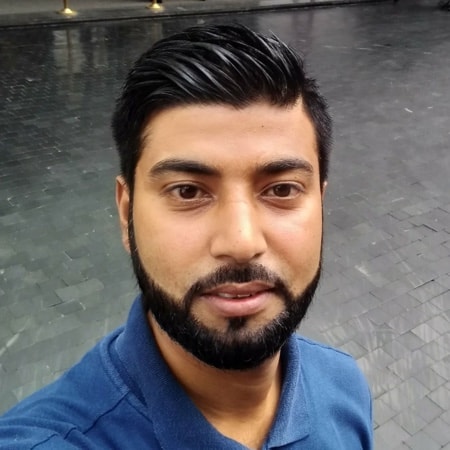 Professionally, Subrath is an entrepreneur involved in Trading Business. He also has an interest in Sports management and currently oversees the management of a T20 Franchise of Pokhara Premier League team Pokhara Paltan. Through his trading business, he currently oversees the sales of Pernod Ricard and Dabur Nepal in the institution market of Patan, Thamel, and Kathmandu.