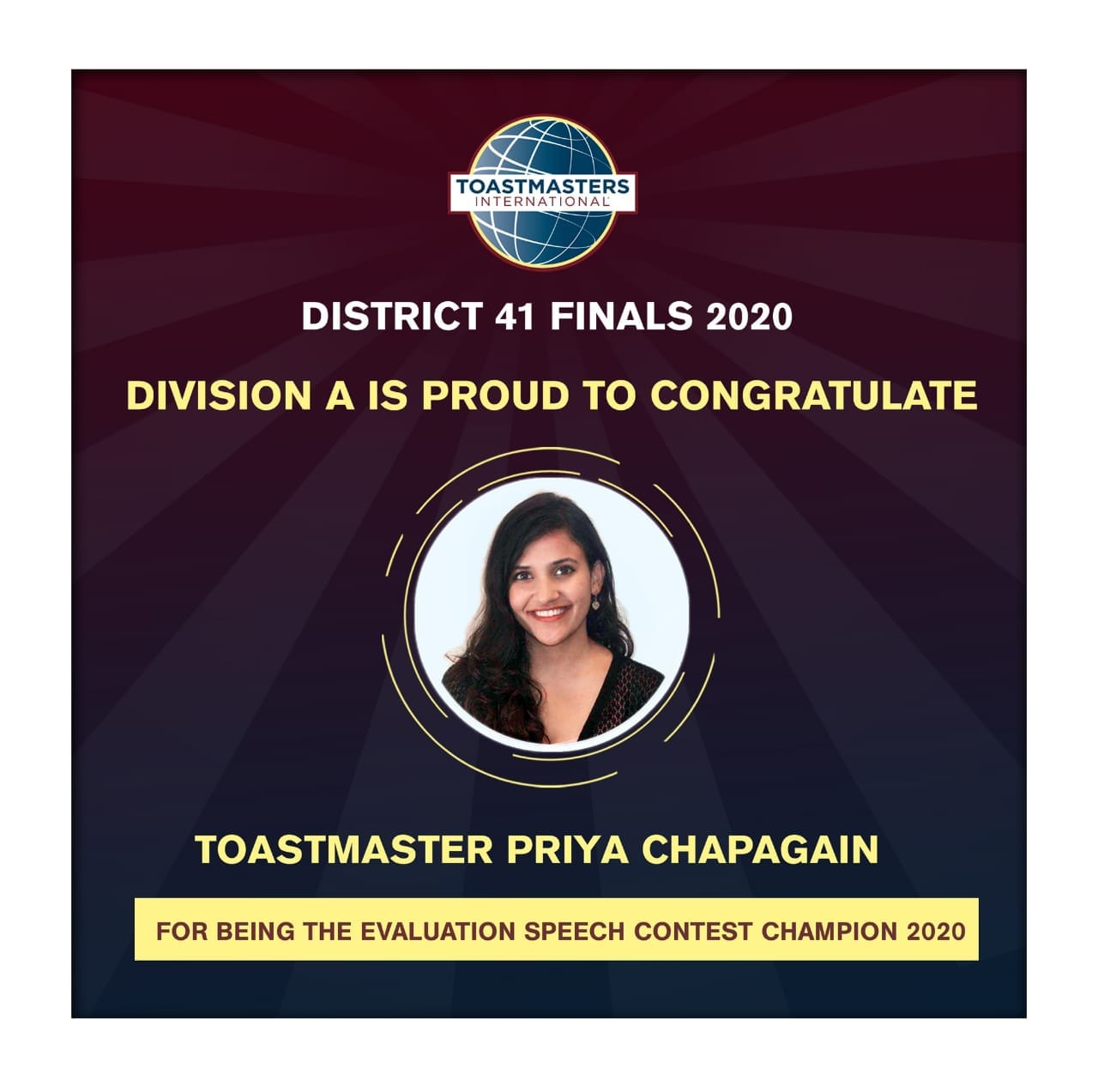 Be the Small Fish

Once upon a time in a vast ocean, there lived a tiny fish who loved swimming and exploring the deepest ends of the waters. One day as he was out roaming on his own, he came across a group of big fishes who seemed to be having a swimming contest to see who could reach the farthest end of the ocean the fastest. These big fishes were all determined to be the ultimate vanquisher and topple each other off the finish line. The tiny fish was excited at the prospect of getting to swim to the oceanic wilderness ahead and joined the group. His energy was all-time high as he flipped, somersaulted, and danced his way with the group to the bluest hues of the pelagic wanderings. As he flapped his mini fins and wagged his fish tails, steering ahead with happiness- his eyes got more prominent as he witnessed the ocean getting mightier and more mystical- he stopped to admire the beauty in its rarity. Just as he had stopped, he realized how quiet everything was around him. It was at that moment when he turned back, and the comprehension seized his mind- he had left all the bigger fishes way behind and come a long way ahead of them.

This was the story my brother used to tell me when I was younger. Knowing how competitive I could be, he made it his duty as my big brother to remind me of the importance of having the right purpose in life. He would tell me, “It does not matter how big or determined you are- but if you do something with the thought of defeating others, then you will never succeed in life. The reason the tiny fish, despite being so small, won everybody else was because he loved what he was doing and swam with only that thought in mind. So, whenever life gives you a chance, be the small fish Priya.”

I joined Toastmasters in May of 2019. I had attended one meeting of Toastmasters and joined as a member in the very next meeting. All my life, as an avid speaking enthusiast, I had been looking for a platform with an audience where I could orate. And I had found that in Toastmasters. It was a place where I could come every week and speak, and people would hear me speak. I was so clueless about Toastmasters when I joined that I didn’t even have the slightest idea that it hosted contests. I joined with the free thought of having fun doing what I loved doing. And in that process, unknowingly, but fortunately, I became the small fish.

Exactly a year after I joined Toastmasters, in May of 2020, I won the District Evaluation Contest. It was only when I stopped to admire the mighty and mystical beauty of where I stood as the winner, I realized I had swum a whole year orating, smiling, singing, and jumping as I flipped, somersaulted, and danced my way to the finish line, without even thinking about the finish line. I was doing what I was interested in. My love lay on breathing the words out of me, and as a result, not a day felt like a chore or a competition. Rather, it was a wilderness I had willingly wandered into with the thought of exploring, and while doing so, I had found my treasure. I was a tiny fish with only a year of experience in Toastmasters, who could swim to the top because she enjoyed the swim in its entirety.

Toastmasters’ vastness are none lesser than that of the breathtaking ocean with its erratic gems, mystifying lives, and azure colors. As a small creature discovering one facet of the ocean at a time, I have many peripheries to roam to, many other fishes to meet, and many beauties to admire. As I accomplish these swims to all the boundaries, I hope I do so with the essence of being the small fish. I hope I complete all these journeys in Toastmasters with nothing but love in my heart, happiness in my eyes, and interest in my soul.

Published in Humans of D41. Also published in Inkspire Issue 4. Click here for the full newsletter.