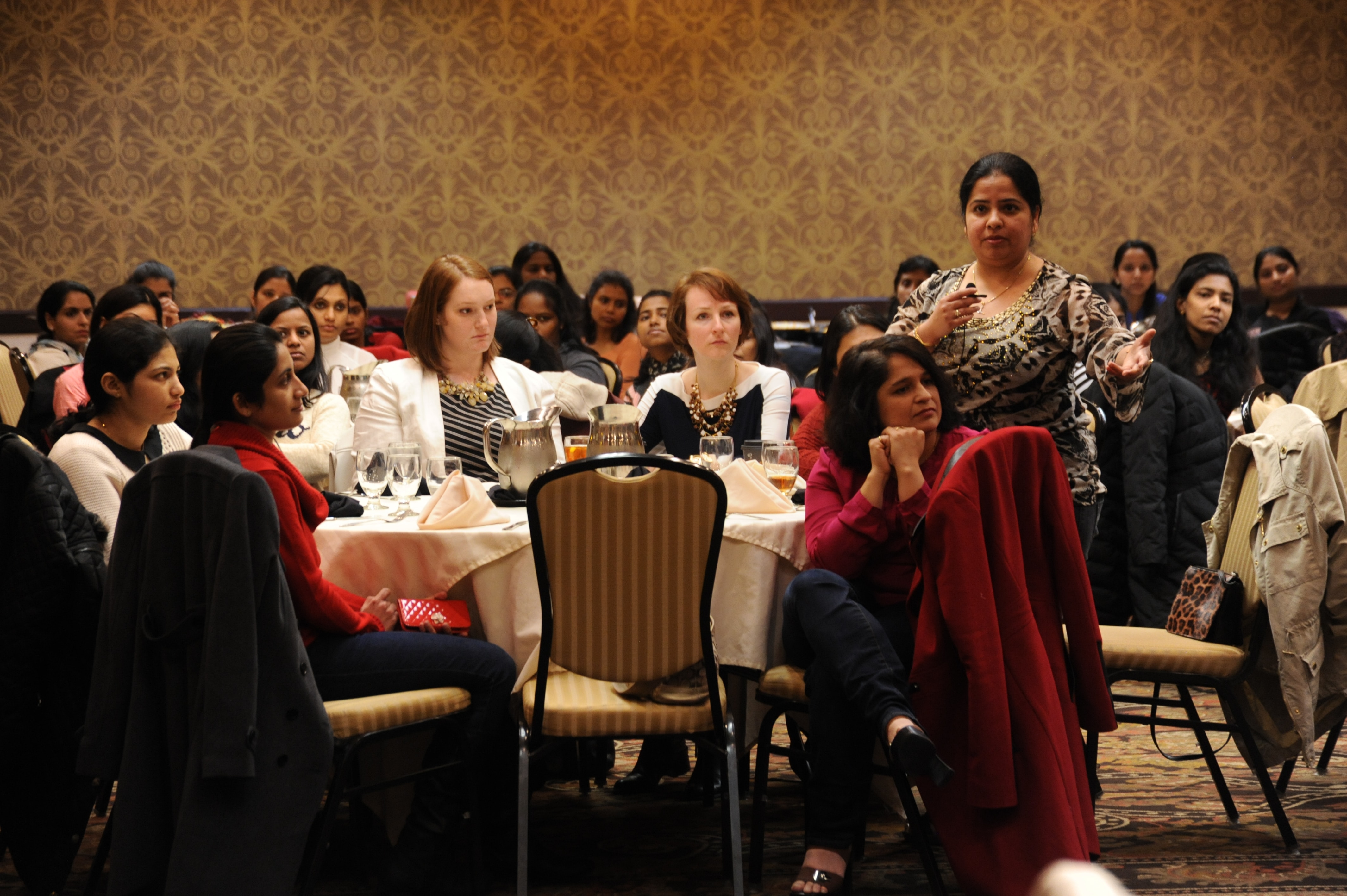 My Life Since Toastmasters

Throughout my studies and growing up, I’d developed somewhat of an addiction to TED talks. Last year I attended my first TEDx event in my home city (Newcastle, U.K.). I continuously reminisce about how much this event impacted me. It was that effective; it left me wanting to stand up in front of people and do the same as the other speakers I’d seen on that day. That was, to share my experiences and strive to inspire people as much as I could with my stories.

The problem was, how would an introvert like me be able to speak to a group of three people never mind an audience of 22+? For the next six months, I prolonged the inevitable and never did anything about speaking, confidence, or developing my ‘people skills’. It was never something that crossed my mind to search for a public speaking club actively.

After my Christmas break, I returned to Nepal to discover my partner had joined a new Toastmasters club in Durbar Marg, Founders. Before this, I’d never really heard about Toastmasters in the U.K. He kept attending weekly Wednesday meetings. After a while, two of his colleagues joined him.

Suddenly, during office lunches, it became the talk of the conversation. I couldn’t help but mock him for going to “Toastmasters” as it became so involved with his life. I started googling, you-tubing and speaking to them about it, and researching the non-profit organization. All of this research eventually led me to realize it’s something I’m interested in myself as I love to learn and listen.

So, I attended a Toastmasters meeting in February for the first time. Many times I’d heard of conversations of impromptu speaking where guests could participate. To myself, I thought, “why not participate, Alex? You’re a native speaker, and you’ve worked in job roles in the past dealing with many members of the public. This will be easy for you.”

I recall that whole day, I sat alongside my friends, not saying a word. They could tell I was incredibly nervous, was I going to do it? My nerves were overtaking me. That evening I arrived at the club, exchanged brief hellos. Immediately, I felt a bit on the outside as most knew one another. Then table topics came, there were three table topics. I waited, and people put their hand up. Then it came down to the last one – number 3! I thought to myself if I didn’t do it, I would never and may regret.

I glanced at my friends opposite me and then raised my hand. Shakingly I got up and walked to the sacred area also known as a stage and began to speak. To this date, I think it was one of the fastest speeches I’ve ever given in my life. Perhaps, even my first ever speech? My head was pumping, my skin colour on my face went so red I looked like a human tomato, and I think I even sweated a little.

That day, I learned that no matter what nationality you are, whether you’re a native speaker or not, everyone faces the same problem – which is, when you’re up there in front of people you can quickly go blank, not know what to say, and nerves can completely overcome you. I remembered looking at a few Toastmasters in envy of how they could speak on any given topic on the spot.

Once I regained my composure after the table topic session, I awaited the featured speaking session. As I mentioned earlier, TED talks or listening to someone speak is a favourite thing I like to do in my downtime. That evening there were three featured speakers, and I remember from all three speeches I was encaptivated. Not only did I aspire to be able to speak like them for a period of at least 6 minutes, but I had also learned so much. It was like being part of 3 mini TED talks. The learning did not stop there. I recall the grammarian, ah counter feeding back information about useful grammar, crutch words, and reputations I used.

That cold wintery Wednesday evening, I had returned home with a bunch of new accrued knowledge from that 90-minute meeting. It wasn’t knowledge that you gain from a classroom setting either, it was information that I could apply to my daily life! It was safe to say after that very first meeting I was hooked! Not only did I want to develop my speaking skills, but I also wanted to be in an environment where I could learn on that much of a significant scale every single week!

Following that meeting, I kept attending for a few weeks as a guest. Which then lead me to join as a member and giving my first speech – the icebreaker. I recall preparing a week in advance, typing up the document and practicing in front of the mirror. Then it came to the day of performing my featured speech.

Well, I did it and remembered the whole content. Except for my hands were shaking so much, it was if I was either an alcoholic or druggist suffering from withdrawal. I still was suffering from a lack of confidence in front of others. However, speaking to fellow Toastmasters afterwards, no one perceived it like that. Apart from this, after speaking, I had this overwhelming feeling of greatness. I remember thinking to myself, ‘you did it, Alex, you did it.’

I felt so proud; not only could I stand up and say something, but I was also on the path to the right destination of giving further speeches. That evening left me with a hunger to speak more. So, over time, I opted to do more table topics or take speaking roles. There was also one role I put off from doing, which was to become the Toastmaster of the evening.

Until a fellow friend, now a director (who’s name I won’t mention) took it upon himself to nominate me one evening to do so. Honestly, I couldn’t be more thankful to him as that push has led me to develop even more. As I was the host, I attended other clubs on a recruitment drive for evaluators.

Previously, I’d only attended meetings at my club and limited myself to going to other clubs.  Now, as I was on my own and the host, I HAD to go. So I attended Himalaya and Bodhi. After those meetings, not only did I secure roles for my meeting, but I also made new friends. Since my meeting, I’ve hosted others and now actively visit other clubs regularly.

Due to this, I’ve built a further network of Toastmasters and some who now I class as good friends. I look forward to attending other meetings and even participate in role-taking or speaking. This active involvement has allowed me to step outside my comfort zone even further and push myself outside my regular setting at Founders Toastmasters. In retrospect, compared to when I first joined as a guest in February and now, I can already feel how much I’ve grown personally.

This is due to the skills I’ve honed from toastmasters. Every meeting I thrive for, as I know, there’s so much to learn. I would have never had thought six months ago I’d like public speaking or being around so many people. Now, I feel I do not have enough opportunities to speak; I want to speak more. Likewise, learn more, and at times, I think 90 minutes is not enough. Hence, the reason why I attend other clubs. As a result of this, I now look forward to challenging myself and seeing how much I can grow during the next year. Joining a Toastmasters club has been one of my best decisions so far of 2019.