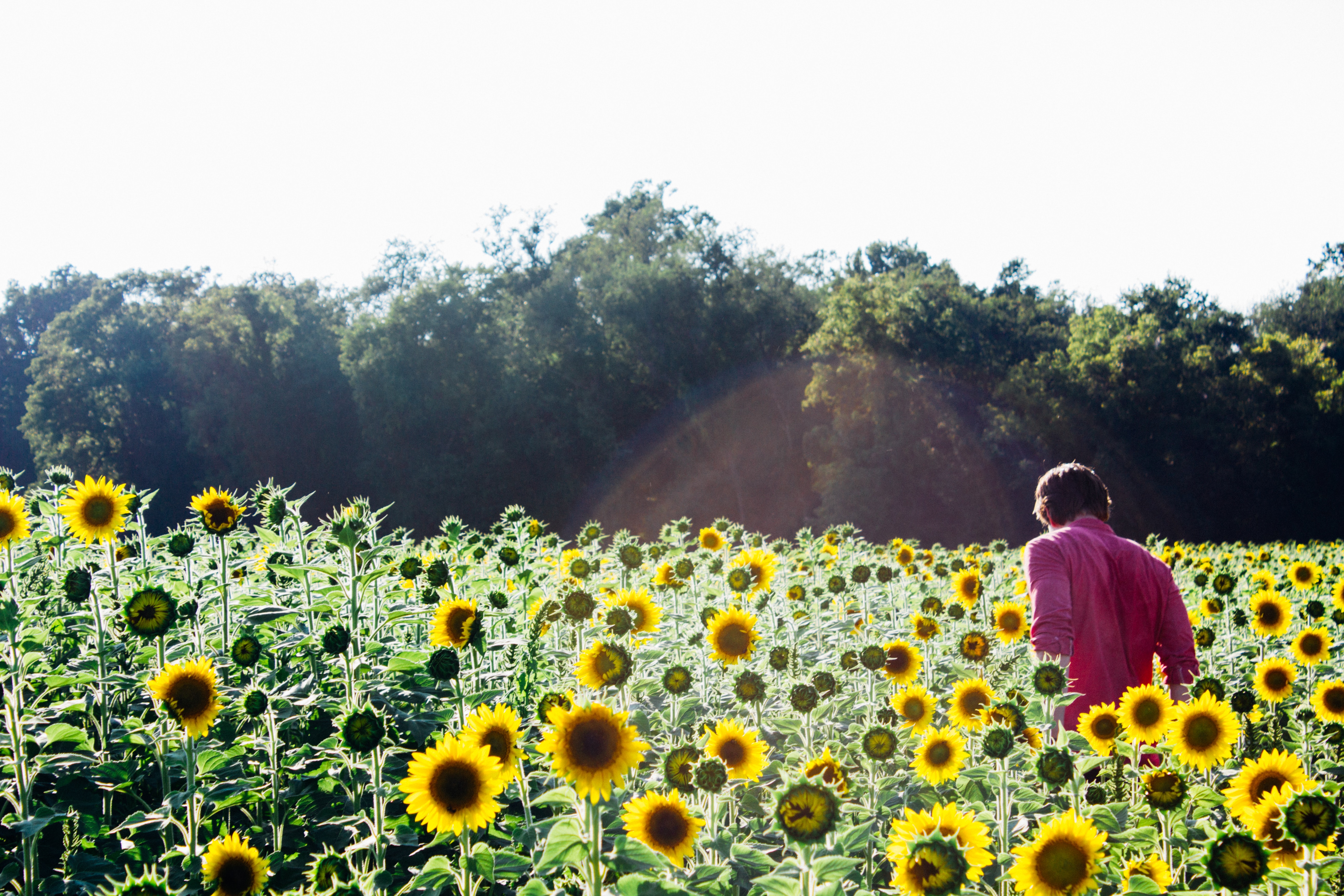 I have always been the person who has been sidelined for almost everything in life. People who, I knew were not half as good as me, have often been chosen over me. I have been overlooked for awards, recognition, and even praises. Though I am quite happy with myself, this kind of experience perhaps undermines your confidence a little. You somehow tend to believe that maybe you are not as good as you think you are. And this is how I have always been, average, plain, and maybe just a little too ‘ordinary.’

And on one of those ordinary days of my ordinary life, someone pushed me towards becoming a ‘Toastmaster.’ Well, I was aware of what it was or let’s just say I had a faint idea that at Toastmasters people give speeches. But that’s about it. My knowledge ended there. It has been over a year now and since the day I became a Toastmaster, my ‘ordinary’ has taken a total 360-degree turn!

When we founded our Club, I was chosen as the VPE. I could not believe myself landing up with a job as complex, as challenging as that of a VPE! And that too without having an experience of delivering even one speech! Things like these don’t normally happen to me. There were times when I would be overwhelmed by all this. I sometimes wished I could go back to my old self, where things were simple, I did not have to burden myself with arranging meetings, encouraging people to give their speeches, finding mentors for them, motivating them and among all these also prepare, write, and give my speeches as well. There was always someplace to go, someone to meet, something to arrange. Managing home, kids, work, and Club responsibilities were proving to be extremely challenging.

And out of this utter chaos and confusion, finally an order emerged. Perhaps I could not agree more with Friedrich Nietzsche today, who said, “You must carry a chaos inside you to give birth to a dancing star.” The star in the context here is most definitely me! And also our Club. The past year has been no less than a roller coaster. I have met nearly a thousand people who are neither my relatives nor my colleagues and my facebook friend’s list is growing exponentially (there goes my ‘being highly selective’ motto!).

Jokes apart, the past one year has also been one of the biggest turning points in my life. I have moved out of my comfort zone and I have grown confident as a speaker and as a leader. But the most important lesson has been rediscovering myself, or to be more precise, redefining myself. I have met people who have believed in my abilities, encouraged me, and have provided me support in my quest of becoming a better version of myself.

In retrospect, I think I have redefined the meaning of ‘ordinary’ for myself. For it is only the ‘ordinary’ that has the ability to stay firm and resilient. It can handle broken dreams, suffer loss, defeat and yet almost always emerge stronger than ever. Think of the vanilla ice-cream, it is ordinary, commonplace but still the most consumed ice-cream flavor in the world. ‘Ordinary’ stands the tests of time, over and over again, that is what makes it ‘extra-ordinary’!