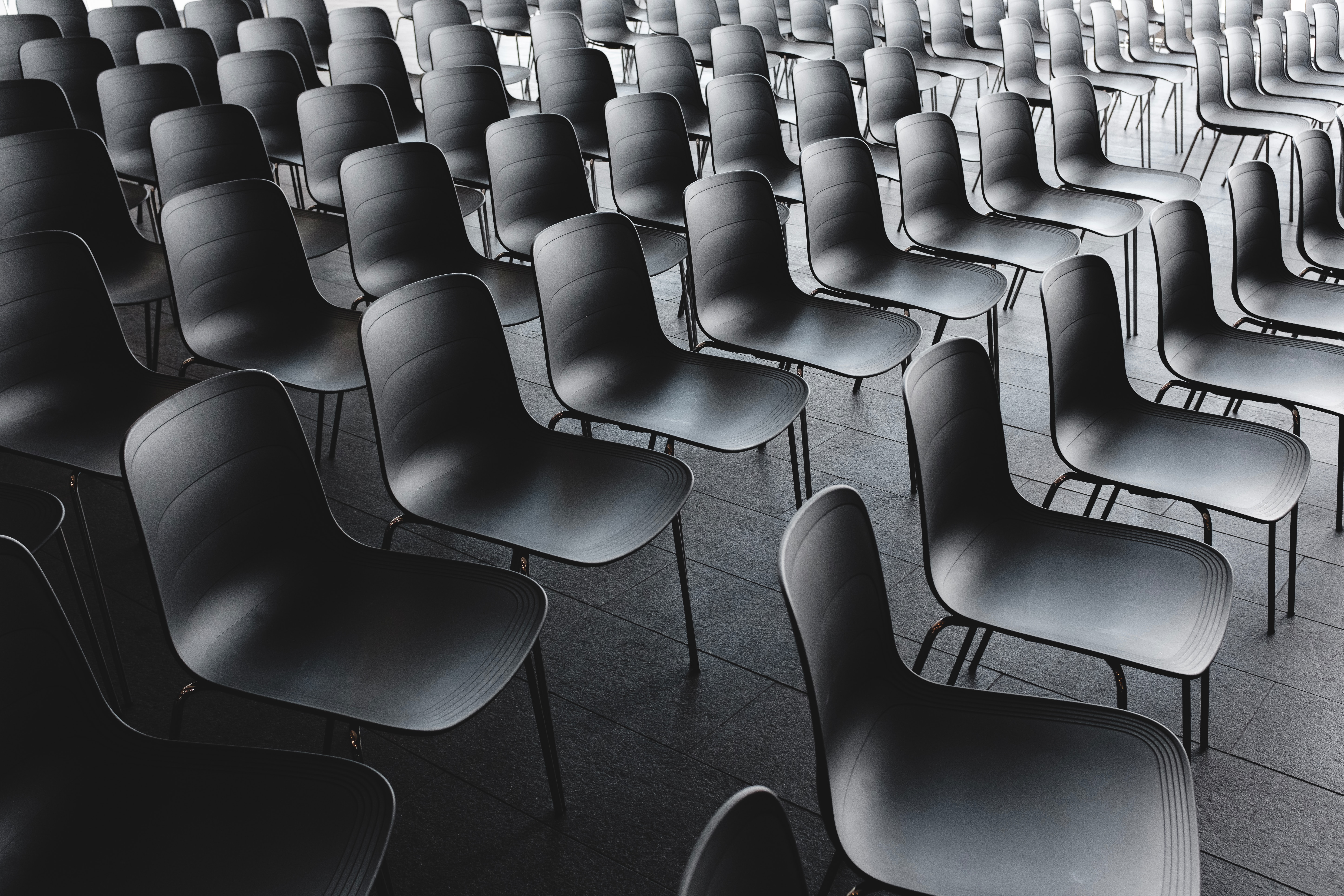 I first joined Toastmasters as a charter member of a new club that gave me a myriad of opportunities to bond with my fellow club members beyond official meetings. This created a different comfort level with everybody and built up a homely environment in the meetings.

When the time came for me to give my icebreaker, I was already comfortable in the momentum to a certain extent. Not saying that I felt super confident or no nervousness at all, but yes, I was not in a state of panic as I thought I would be.

However, things took a turn when I thought I should give a speech in another club, where I did not know anyone – not even a single person. I prepared the speech, but something was different this time. I was nervous and skeptical about everything that I was going to deliver on stage. I felt anxious about how people would perceive what I was going to say. A lot of speculations started building up in my mind, and I realized why this did not happen to me during my icebreaker.

I had gotten comfortable with one particular set of audience, who were roughly on the same boat as I was because we started this journey together. But the real test came when I had to speak in front of a much experienced audience, and that too, people whom I had never met. I then realized that the real goal of joining a Toastmasters club is not just to get comfortable with your fellow club members, or your peers whom you often meet, but also to communicate with any set of audience with confidence. And that’s a real skill.

All effective communication begins with knowing your audience and speaking their language- both literally and figuratively. It is much harder than it sounds, but you have to start somewhere, right? So I listed down the following steps (tentatively) which helped me overcome my anxiety.

Step1: Research on who your audience is

It might not always be practical, but you can have a faint idea about the various groups that will form your audience. Also, don’t limit the list. Incorporate what they have in common, and also where they differ. Let’s say, the audience comprises of health experts and also teenagers, then you might want to speak about “Effects of junk food”.

Step 2: Think about the appropriate message

While you must adjust your message according to your audience, you should also keep sight of what you need them to know. Do not compromise on your message. Let’s say, you are talking about the current economic scenario, then you would want the audience to know what problems everyone face and how to resolve them.

Step 3: Think about how you would want them to perceive; what you want to tell them

Ask yourself what you want the audience to remember as a result of what you have said. What will be their “carry home” message? For example, if you talk about global warming, you wouldn’t want the audience to go back home hopeless, rather you would want them to go back motivated to do something about it. It’s a very thin line between what they perceive and what you want them to.

Step 4: Add a relatable means of relaying your message across

Whether it’s a conversation or an anecdote, add something that the audience can relate to. It is your chance to add relevancy to what you are saying and leave them with a memorable call to action. For instance, you can add something of your childhood to make the speech interesting.

Following the above steps helped me a great deal in connecting with my new audience. I now first sit down to work on these steps before working on my content, and it is slowly helping me feel “that’s my audience” each time. Try it! I am sure it will help you too.